How to create the best BOM for your PCB

The bill of materials (BOM) is of primary importance in the design and production phase of each electronic device, starting from the printed circuit board (PCB). In the absence of a detailed and carefully compiled BOM, the project may require several unnecessary revisions, with potential issues and delays during production. While the BOM may not seem like the most important aspect in PCB development, it is certainly one of the most critical.

What is a BOM?

The bill of materials is nothing more than a complete list of raw materials, electronic components, assembled and semi-assembled, small parts and everything that is necessary for the PCB manufacturing. A BOM must necessarily be very accurate, detailed and not leave room for potential misunderstanding, as it contains the information used for the manufacture of the printed circuit board: it essentially contains the requirements that the customer submits to the manufacturer.

The BOM is a staple in PCB design: production team members can configure and program machines for PCB fabrication, while purchasing agents know which materials and components need to be ordered and in what quantities. There are many different BOM formats, compiled by hand by the designers, or created automatically by specialized software tools, usually integrated within the corporate IT infrastructure (ERP, SAP or other similar management software). While compiling a BOM takes time, it allows to make the manufacturing process more efficient, avoiding costly mistakes especially in more complex projects. Figure 1 shows an example of BOM for PCB, the content of which will be described in detail in the next paragraphs.

Figure 1: An example of BOM.

As shown in Figure 1, a BOM is basically a table and therefore a tool for compiling spreadsheets may be sufficient for not particularly complex projects. However, as the size and complexity of the project grows, it is advisable to use tools specifically designed for this purpose.

Before preparing a BOM, the PCB design must have already been completed, in particular the Gerber files that represent the input for this process must be available. The final version of a BOM is typically reached after a certain number of iterations that reflect various improvements, fixes, or requirement changes made to the original design. Since multiple users can be authorized to make changes to the BOM, a version tracking system that allows to have full control over each change and by whom it has been made, is required. Also note that in many organizations, the BOM is used by members of different departments, such as electronic design, mechanical, procurement and manufacturing.

How to fill a BOM

Regardless of the particular tool used, the creation of a BOM is divided into the following common steps:

Which information a BOM shall contain

Although the information contained in the BOM may differ from project to project, there is some basic information that must always be present and associated with each column of the table. A possible list is the following: 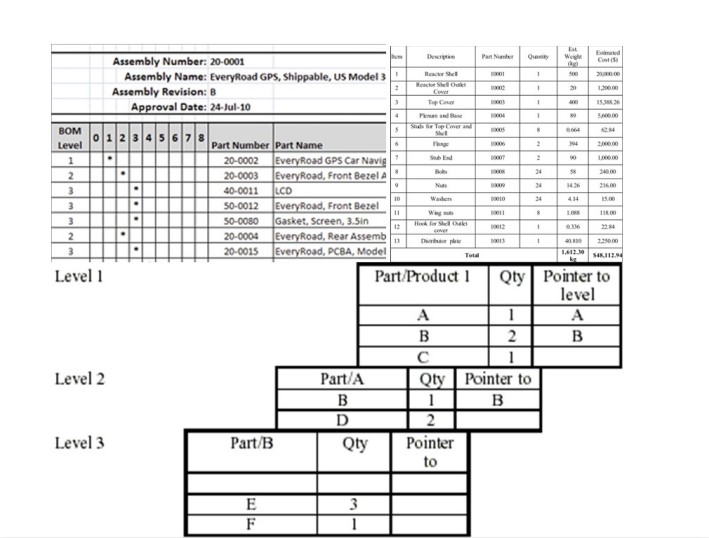 Figure 2: An example of hierarchical BOM.

Common errors and how to avoid them

If a BOM does not meet the required quality standards, problems may occur during production, such as mismatched parts, costs higher than planned or delays in product release. One of the most common errors is the chance that some components have not been inserted into the BOM or have been placed in the wrong place. Sometimes, a missing component can simply be added during rework: this will not only delay the delivery but will also have an additional cost. If a BOM does not specify to the manufacturer where each part shall be placed on the board, some components may be switched. If this problem is detected immediately, the manufacturer can modify the production batch, or run a new one. Otherwise, the problem will only be detected when testing the prototype or the first production batch. The main types of errors can be classified as follows: