How to Face the Impact on PCB of Components Shortage

The shortage of electronic components, in particular of some categories of semiconductors and chips, has for some time been creating many problems for the global electronics industry. This crisis of the components, one of the most serious of all, does not yet seem to have come to an end and it is widely believed that it can continue at least for the next 2023.

The imbalance between supply and demand, especially for components with high integration density (MCUs, CPUs and FPGAs) has expanded enormously as a result of the growth of some sectors such as the Internet of Things (IoT), 5G and automotive (design and production of electric vehicles ).

The global shortage of electronic components has impacted many sectors of electronic manufacturing, including PCBs. For engineers, this resulted in the need to review the design process of an electronic circuit, taking into account from the outset that some components may be difficult to find, or have very long supply times.

This article will analyze the main causes that led to the onset of this problem and what measures manufacturers and designers can take in order to limit its effects on the PCB industry.

The trigger that started the global chip shortage was the COVID-19 pandemic that originated in 2020. This resulted in the closure, or temporary suspension for precautionary purposes, of some wafer and semiconductor production lines. That resulted in a collapse in demand for some raw materials used in the manufacture of electronic components and PCBs (first of all, copper).

After the initial shock of the pandemic, the entire electronics sector has undergone a strong recovery (following the classic 'V' trend) with a rebound in global demand for semiconductors. Smart working and electric mobility have increased the demand for electronic components very quickly, resulting in a lengthening of delivery times and higher procurement costs.

Smart working, in particular, has increased the market demand for new electronic devices needed by people recovered in their homes for work and study. The semiconductor industry has had to increase production to quickly supply devices such as:

The main impact occurred on the first link in the supply chain, that is, on the wafer foundries. The number of foundries currently in operation is limited, with a concentration of production sites especially in the Asian area. Taiwan Semiconductor Manufacturing (TSMC), the silicon foundry that controls a large part of world wafer production, is unable to meet the huge number of orders received and therefore, at least for the next few months, cannot guarantee short delivery times. In addition to semiconductor wafers (Figure 1), the supply of other materials has experienced significant slowdowns. These include materials used to make PCB substrates (such as FR-4), copper, cables, connectors, and passive components. The demand for copper sheets has grown both because of the increased production of PCBs and due to the high use of this material in the manufacture of batteries and components for electric vehicles. Demand for aluminum, mainly used in metal-based printed circuit boards (MPCBs), also increased, further worsening supply problems. The recent Russia-Ukraine conflict has also led to a significant increase in prices, limiting the supply of raw materials used in the production of semiconductors. 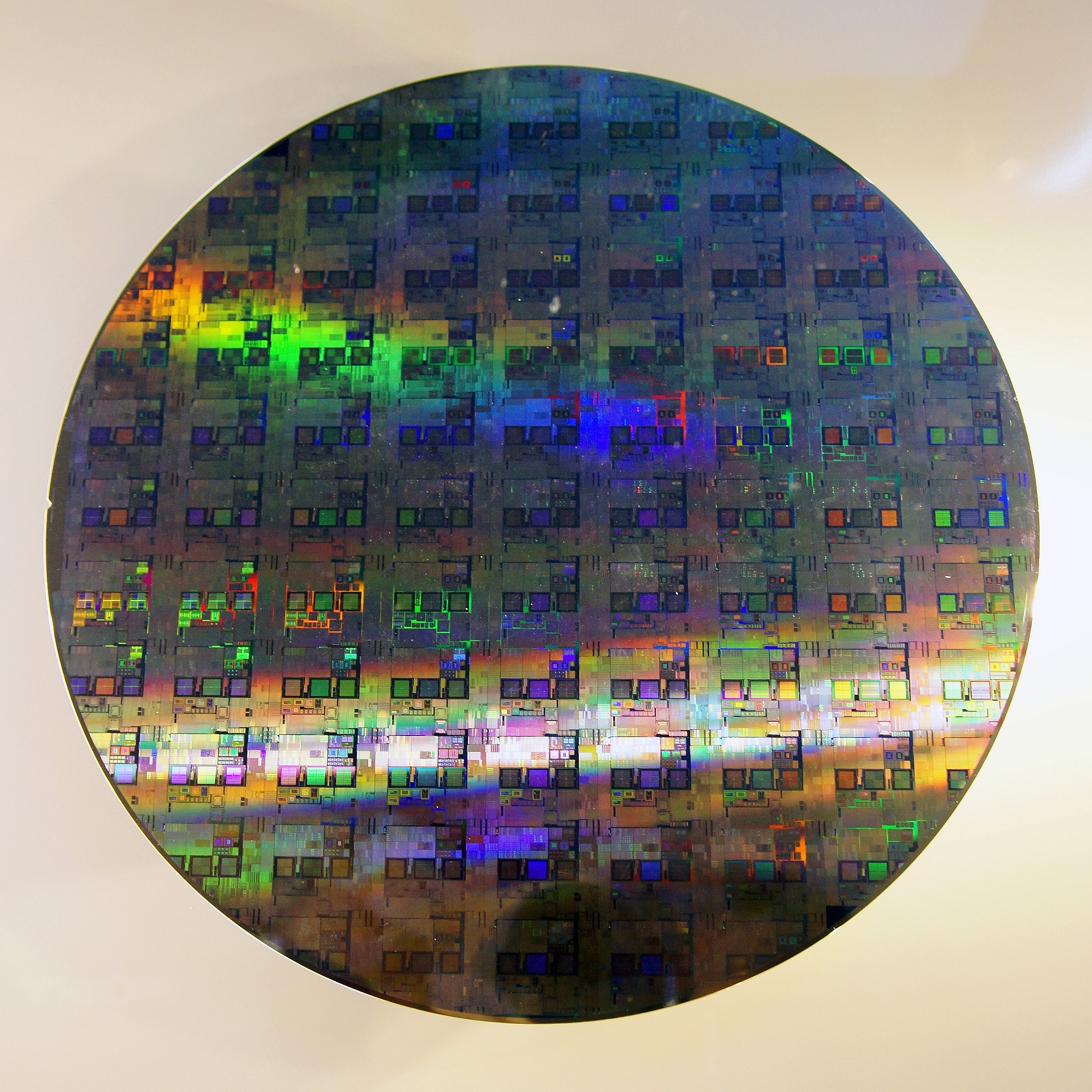 This gap between supply and demand is increasingly extending delivery times which, for different categories of semiconductors, can even reach fifty weeks and beyond. With the lengthening of delivery times, prices have also increased. This occurred from wafer manufacturing to all other stages in the electronic component development chain.

Impact on the PCB industry

One of the sectors most affected by the phenomenon was the automotive industry. Due to the large number of electronic devices present on board vehicles (Figure 2), the number of printed circuits and electronic components required is very high. This need for chips has grown in recent years thanks to the introduction of numerous electronic systems aimed at increasing safety (such as ADAS systems), the implementation of the first levels of autonomous driving and connectivity between vehicles (V2V and V2X). The lack of chips has led in some cases to the suspension or reduction of vehicle production, resulting in an increase in the price of new cars. 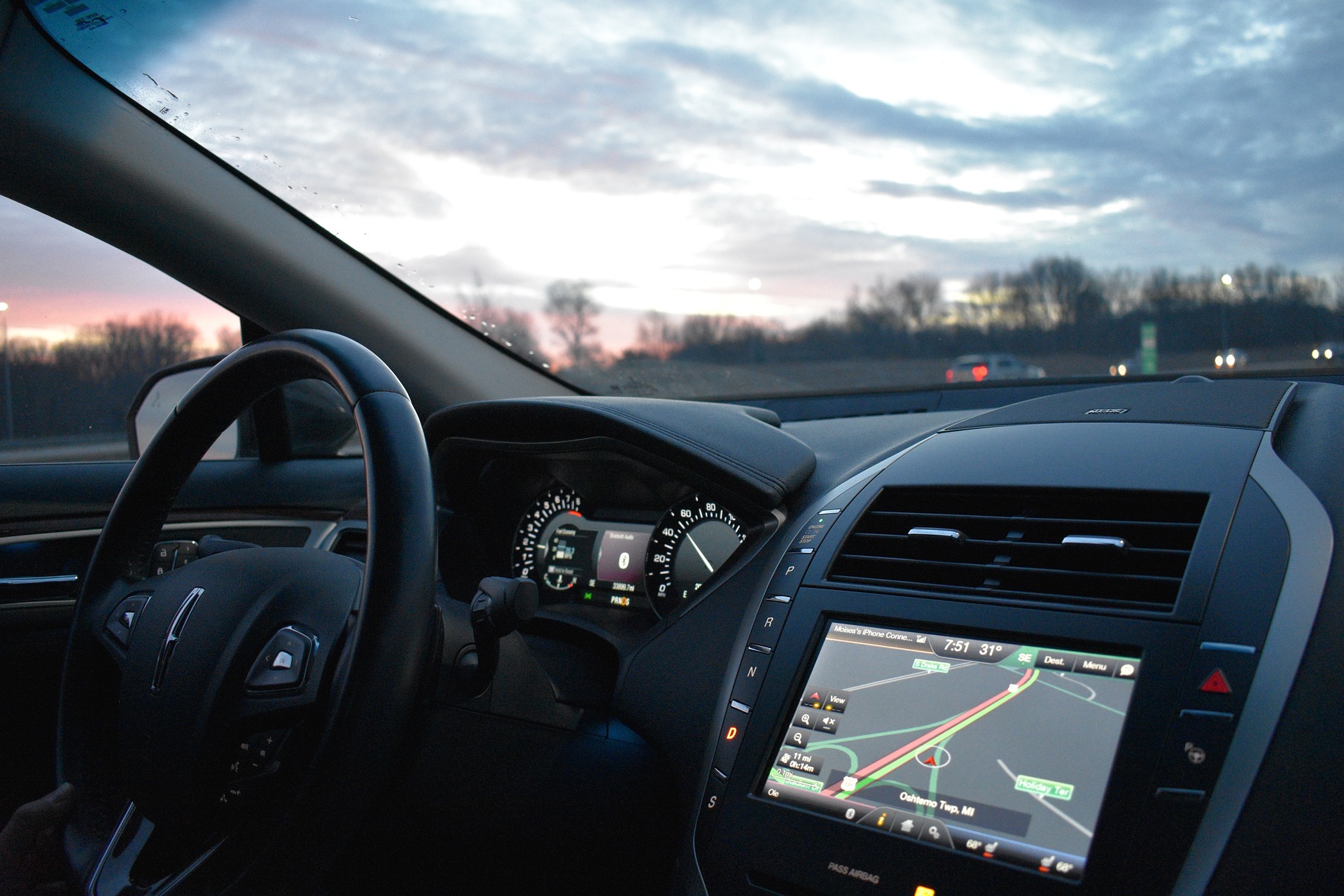 Figure 2: The number of electronic devices installed on board vehicles is constantly growing

Other sectors impacted by the lack of chips are that of mobile devices (especially medium or low-end smartphones) and the IoT sector. The demand for chipsets and IoT modules is in fact growing strongly, mainly due to the need for greater connectivity in smart devices and support for new 5G technologies. Due to the scarcity of raw materials and semiconductor wafers, the production of some high-end electronic components used in automotive applications took priority over the production of simpler components used in the IoT sector, which was further penalized.

How to deal with the chip shortage

The shortage of semiconductors has shown that the current production of wafers, the basic element of every electronic component, is insufficient to cover global demand and is too concentrated in some geographical areas. To boost chip production, some manufacturers and foundries are making large investments to build new factories. In addition to Asian countries, these investments will affect the United States and Europe. All countries have understood how electronic materials and components represent a strategic sector to support the country's economy. Clearly, this is not a quick fix. The new production sites will be at full capacity no earlier than the end of 2023.

In addition to private companies, governments are also taking steps to solve the problem of semiconductor shortages, preventing the consequences from happening again in the future. The United States government, for example, approved the CHIPS Act in the summer of 2022, which provides for the allocation of several tens of billions of dollars for the research and production of semiconductors in the American territory. The goal is to reduce US dependence on global semiconductor manufacturers, alleviating the supply problems that are plaguing the electronics and PCB industries.

Similar initiatives are currently being studied by the European Union and other countries in various parts of the world. The European Commission has announced an investment of several tens of billions of euros in the European semiconductor industry. As most semiconductors are produced in Asia (especially Taiwan), this was done in the hope of strengthening Europe's presence in the market. While this may not solve the immediate problem, it puts the continent in a better position for future manufacturing supply.

In addition to these initiatives taken globally, there are some actions that a manufacturer or designer of electronic circuits and PCBs can take to better address the problems arising from the shortage of components. Infineon Technologies, for example, inaugurated the Villach plant in Austria in September 2021, one of the most modern in the world and intended for the production of 300 mm (12 inch) wafers.

Any company operating in PCB manufacturing and assembly can apply the following actions to limit the consequences and impacts on their business of the semiconductor shortage:

Figure 3: An equipment for the automatic assembly of PCBs with SMT technology

The COVID-19 pandemic and the subsequent Russia-Ukraine conflict had negative repercussions on the entire supply chain of materials and electronic components globally.

If not planned properly, the shortage of components and raw materials can hinder the design and assembly of PCBs. Proper preparation and optimization of supplier and component selection can help reduce the impact of unplanned needs for PCB designs.

To address these challenges, while preventing negative consequences from occurring in the future, it is first necessary to have a greater production capacity of wafers, the basic component of every electronic circuit. Individual companies producing PCBs and electronic boards can then take targeted actions in order to anticipate, mitigating the risks of a possible shortage of raw materials and semiconductors.